A news junkie, knowledge seeker, and overall passionate story teller, Carolyn has worked on both the broadcast side of television as well as independent production over the past 25 years. With a knack for casting great on air talent, and creating snappy titles, Carolyn has series produced, created, written and directed multiple award winning formats and shows including ‘Arresting Design’, ‘Totally Tracked Down’, ‘Brides of Beverly Hills’, ‘Chef Off!’, and ‘Style by Jury’– the longest running makeover format in Canada.

She received a 2018 CSA nomination for her HGTV doc special ‘Great Canadian Homes’, and took home first prize at the 2018 International Prix Jeunesse for ‘Canadoodaday’ an animated digital series for CBC Kids.

In 2015 Carolyn opened up her production shingle HeartHat Entertainment with an eye towards producing content across all platforms, that appeal to the head and heart. She is currently working on a documentary feature, short form content for CBC Life, as well as developing an animated feature film.

After spending the first 20 years of his life watching way too much TV, Mitch decided that he might as well make a career out of it.

Known for his creativity, story-telling ability and expertise as a show runner, Mitch has been able to bring his talents to some of this country’s most popular and critically acclaimed programs. Having spent a large portion of his early career in sports television, his more recent years have focused primarily on Reality and Unscripted television both as a Producer / Director and later as the VP of Production and Development: Kids & Comedy Programming, for General Purpose Entertainment.

Today Mitch continues to watch way too much TV and regularly kicks butt at TimePlay when at the movies. 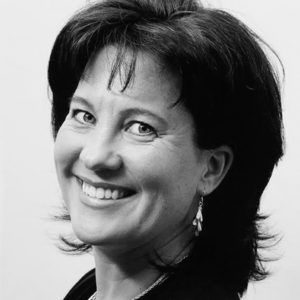 Linda Stregger  is a respected media production consultant with an expertise in all areas of production, funding ,and financing and has executive produced hundreds of hours of content across different genres.

Linda has more than 25 years experience in the television industry including working with PricewaterhouseCoopers in their media tax division; Domestic Broadcasters in live sports, animation productions and live action series; Cable channels during their start up years; and managing a successful production company.

Linda was the co-owner of Up Front Entertainment Inc. a boutique Toronto production company where she combined her accounting training with a keen eye for story and imaginative production style to lead teams that delivered the highest quality programs.  Up Front produced more than 27 documentaries and 20 series for domestic and international broadcasters. 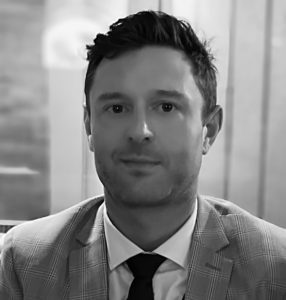 An award-winning creative experienced and accomplished television post-production specialist, editor and DP with good practical and working knowledge in documentary, drama, reality shows, and competition formats; He is self-motivated, enthusiastic and a conscientious team player and well versed in all current production and post – production standards with a track record of filming and editing documentary to international standards. He is adept at overseeing post production process, meeting deadlines, editing, graphics design, color management, digital workflow, budgeting, and camera operations with good leadership and team management qualities. 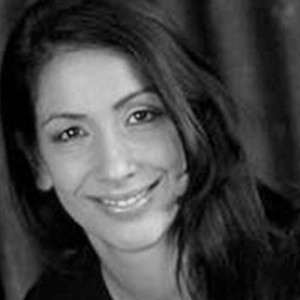 Hardworking, tenacious producer with over 10 years’ experience creating engaging multi-platform content, both in field and studio. Well-versed in all aspects of content creation with a pulse on emerging trends. Contributes to a positive work environment by exhibiting a big-picture mindset, positive attitude and sense of professionalism. Currently helping produce a number of digital properties with CBC Life. 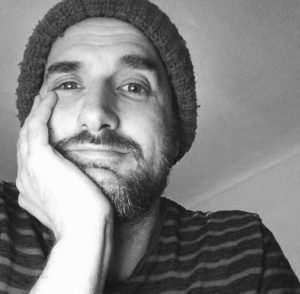 A self-motivated, creative problem solver with a passion for visual storytelling, Rich has developed a particular aptitude for creating and finding new projects and discovering new talent.  In a creative capacity, Ricky has combined his design skills with his creative marketing experience to get involved in film and television packaging, creating key art and development decks for high profile projects and A-List producers.

He is known to his peers in the television industry as simply G. His love of visual storytelling started early when he discovered his passion for the video camera at age 14. He graduated Sheridan College for Film & TV production 1995 and has never looked back. His long list of credits include ‘Undercover Boss Canada’, ‘Four Weddings Canada’, ‘Brides of Beverly Hills’, Project Runway Canada’, Storage Wars Canada’, ‘Style by Jury’, ’Bollywood Star’, ‘Scare Tactics’, ‘Howie Do It’, and ‘Big City Broker’.

G is currently working with HeartHat on the shooting of their sizzle reels, and is Co-Executive Producer on ‘Bollywed’.